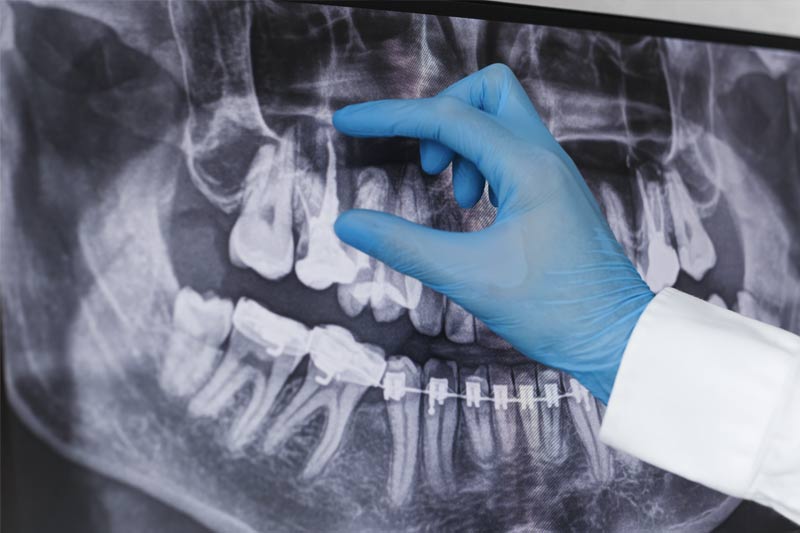 Sometimes root canals that were done previously can get re-infected and it might need a retreatment. The primary reason for failure of root canal is persistent bacteria.

Most common reason for failure of previously done root canal can be one of the following:


Ask Us About Root Canal Re-Treatment

If you have any questions about Root Canal Re-Treatment in Clinton, please call our office at 240-244-1013. 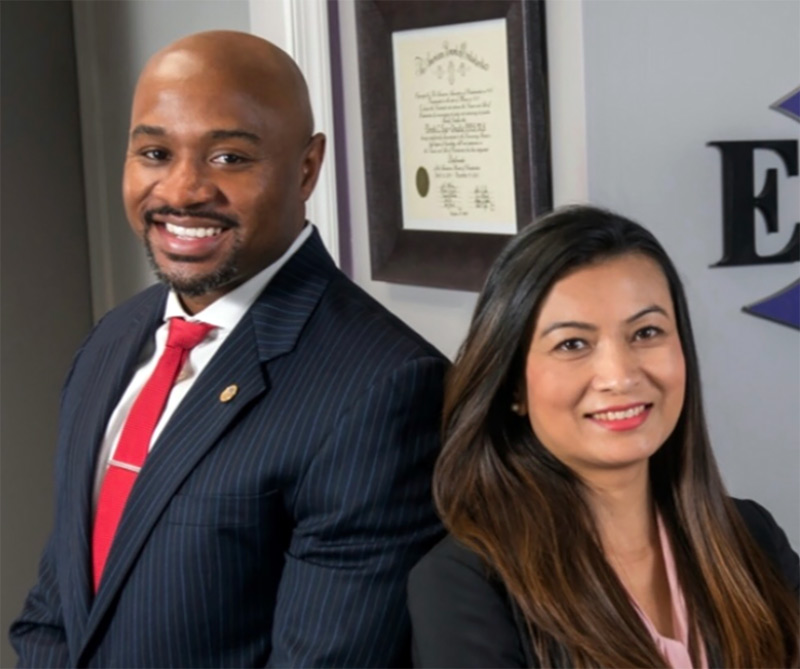 Why Choose a Board Certified Endodontists? 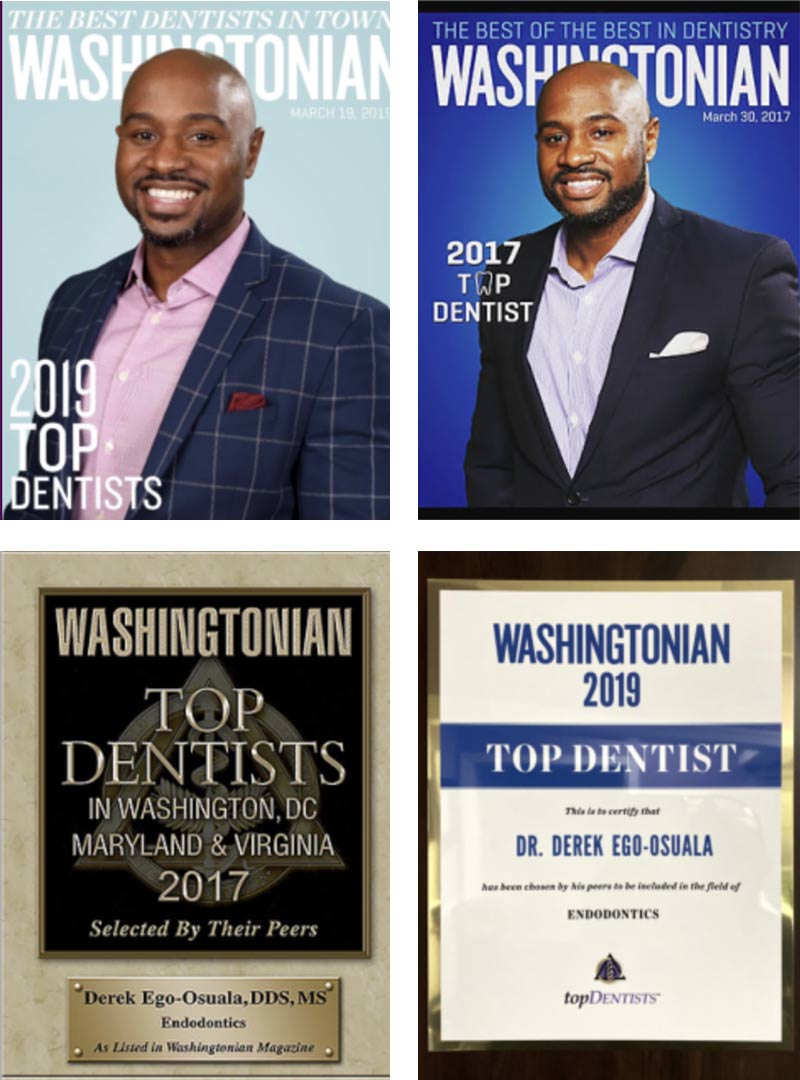 Excelsis Root Canal Specialties doctors has been awarded by the Washingtonian as the top dentist in the areas of Virginia, Washington DC, and Maryland in 2017.